Roger Goodell is reportedly ready to drop the hammer on Deshaun Watson.

Earlier this week, NFL’s disciplinary officer Sue L. Robinson revealed she was giving Watson a six-game suspension after he was accused by over 20 women of sexual misconduct.

On Wednesday the NFL released a long statement declaring their intention to appeal Robinson’s decision.

“Judge Robinson found that Mr. Watson violated the NFL’s personal-conduct policy on multiple occasions and suspended him for six games,” the NFL said in a statement. “The CBA affords the NFL or NFLPA the right to appeal the discipline imposed by the disciplinary officer.”

I'm told NFL is appealing for an indefinite suspension that would be a minimum of one year. But perhaps more significant given the structure of Watson's contract, source tells me the NFL's appeal will also include a monetary fine. Money is now a significant part of the equation.

Personal Conduct Policy states that the appeal will be “processed on an expedited basis” and the commissioner or his designee “may overturn, reduce, modify or increase the discipline previously issued, (and it) will be final and binding on all parties.”

The NFL asked for an indefinite suspension of a minimum of 1 year for Watson. The appeal is heard by Roger Goodell or his appointee. The NFLPA will almost certainly file a lawsuit in response to their…adjusted punishment.

As of now, it appears that the NFLPA will immediately appeal Goodell’s decision whenever he makes it official that he will increase Watson’s suspension. 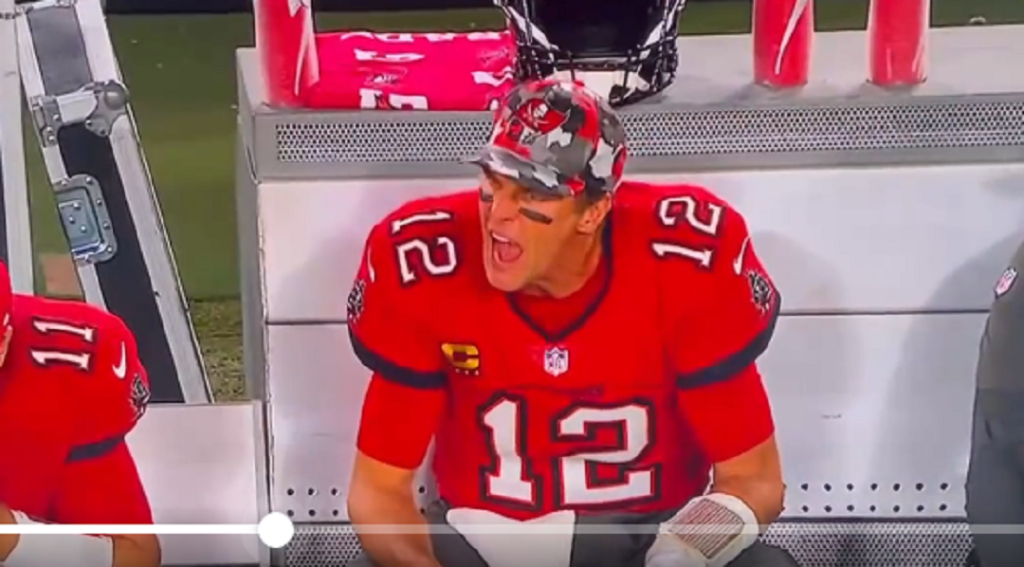 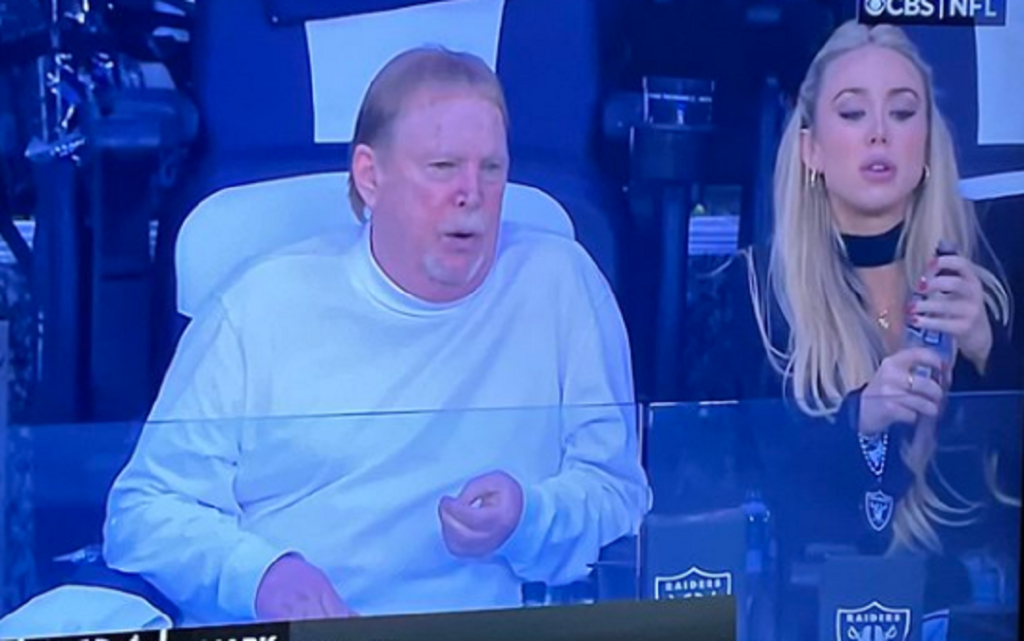 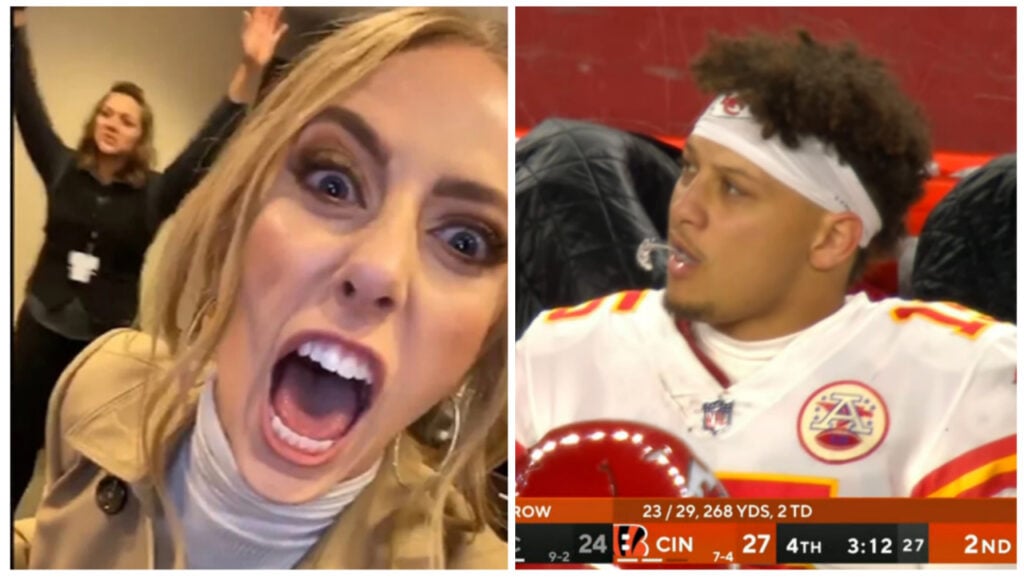 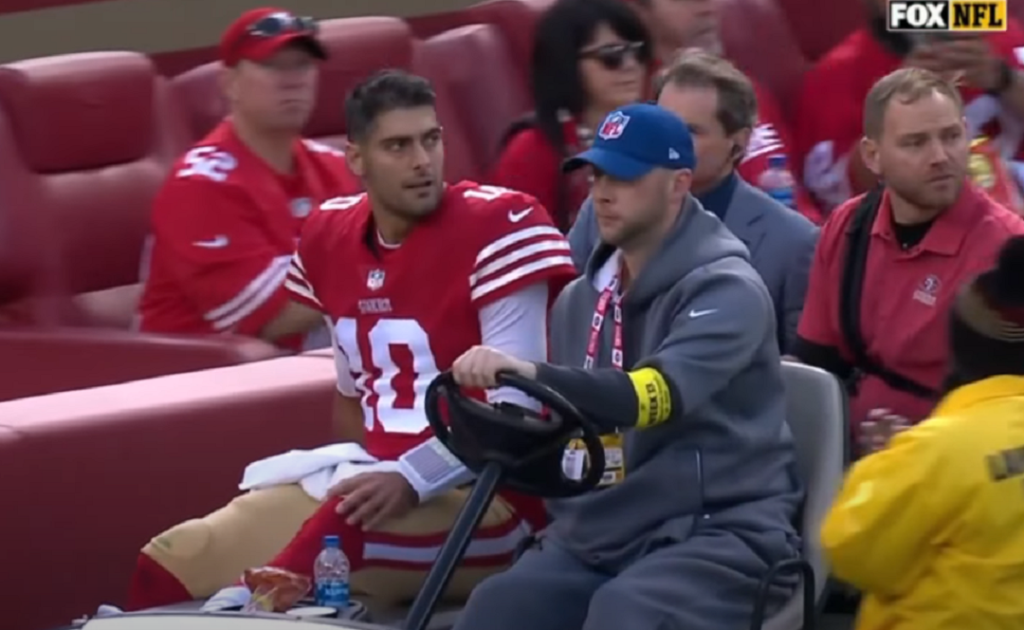