Auburn QB TJ Finley has found himself in trouble with the law days after signing a historic NIL deal.

On Thursday, Finley was arrested for attempting to elude police officers during a traffic stop.

Auburn Tigers quarterback TJ Finley was arrested on Thursday and charged with attempting to elude officers with the the Auburn Police Department. https://t.co/7w2m6SpfFv

Late Thursday afternoon Auburn police released details on the case stating the arrest stems from Auburn Police attempting to perform traffic stops of a male operating a motorcycle, on two separate occasions near the area of Heisman Drive and South Donahue drive on July 26, 2022. Police say the male, who was not wearing a helmet, fled from police and committed several other traffic offenses in the process. Officers terminated the pursuit on both occasions as a matter of safety. Finley was identified as the person operating the motorcycle and an arrest warrant was obtained. On Aug. 4, 2022 Finley turned himself in and was arrested in obedience to the warrant at the Lee County Jail. He was also issued traffic citations. Finley was booked in and made eligible for a $3000 bond.

“The charges pending against my client, T.J Finley, are the result of traffic violations and a misunderstanding. The charges are in the process of being handled in Municipal Court within the City of Auburn as all traffic citations are. As soon as T.J. learned of the charges, he turned himself in and has been released on a bond he signed for himself. His first day of football camp with Auburn University has been a success,” said Whittelsey.

Before the arrest, Finley had become the first college player to be signed to an NIL deal with Amazon. 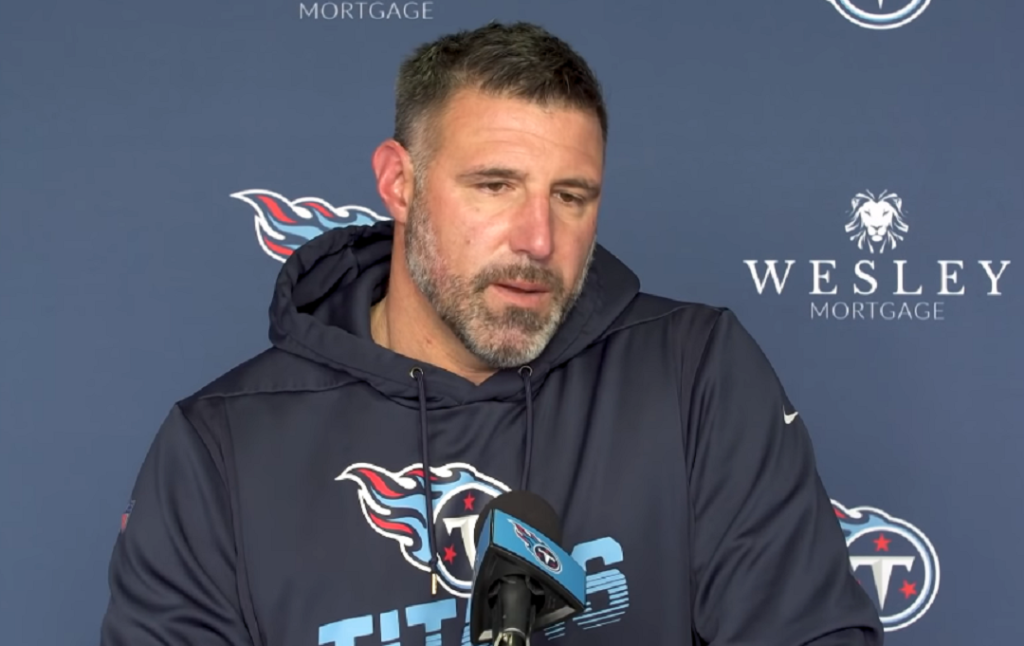 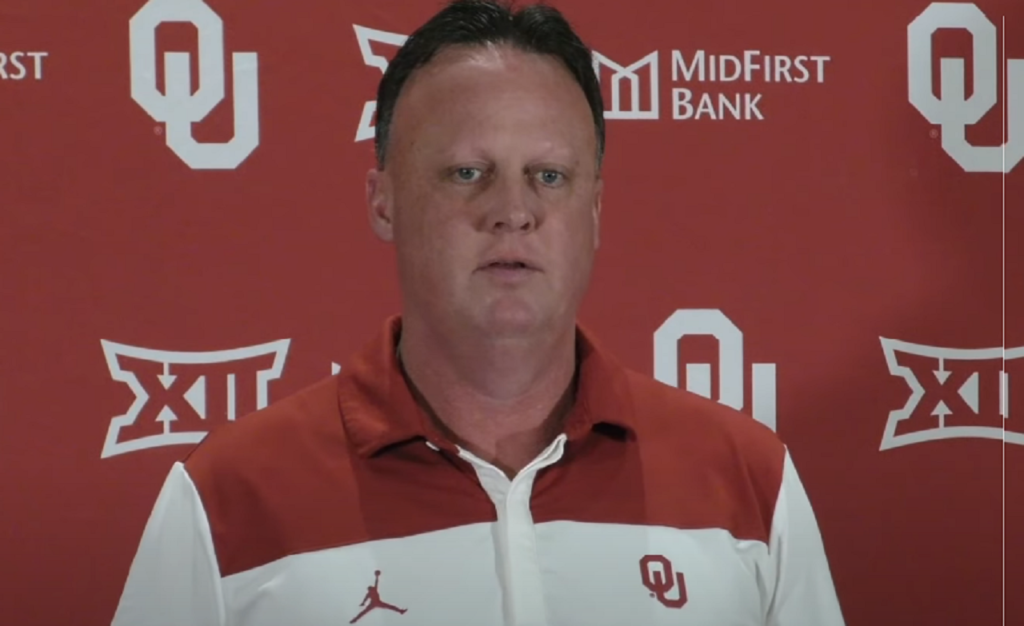