Costsco has found an innovative way to sell tickets to college football fans.

Earlier this week, fans in South Carolina noticed that their local Costco was selling tickets to games in the 2022 season.

Interesting. Have not seen this before.

According to the State, the school is selling tickets for 2 for $89.99 and have sold 800 tickets so far.

Tickets for South Carolina football games in 2022 were spotted in a West Ashley Costco on Wednesday night by WCIV-TV sports director Scott Eisberg. The tickets are priced at two for $89.99, and apply to all regular-season home games excluding Georgia. The ticket deal will be available inside Costco locations in the state of South Carolina, according to Lance Grantham, USC’s senior associate athletic director for ticketing.

We’re expecting good results from it,” Grantham told The State — 800 have been sold so far, he said. “It’s a really good value for the fans.”

The GameCocks weren’t the only team selling tickets at Costco. Another Twitter user spotted Rutgers tickets being sold at the outlet.

Look what is available at Costco now #Rutgers #Chop pic.twitter.com/1TMaqUD1Qp

Costco is selling sports tickets, aiming to give fans the chance to buy tickets the same place as their tailgate supplies.

Fans from rival schools thought it was hilarious that teams were forced to sell tickets Costco to fill the stadium.

How you gonna tell me, “it just means more” then proceed to sell your tickets at Costco pic.twitter.com/ZP72z2YTNf 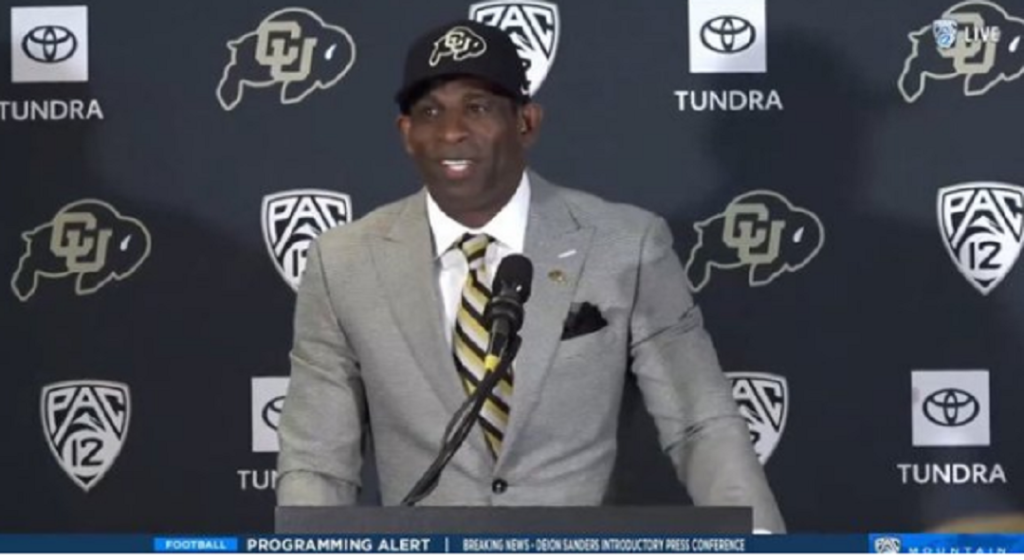 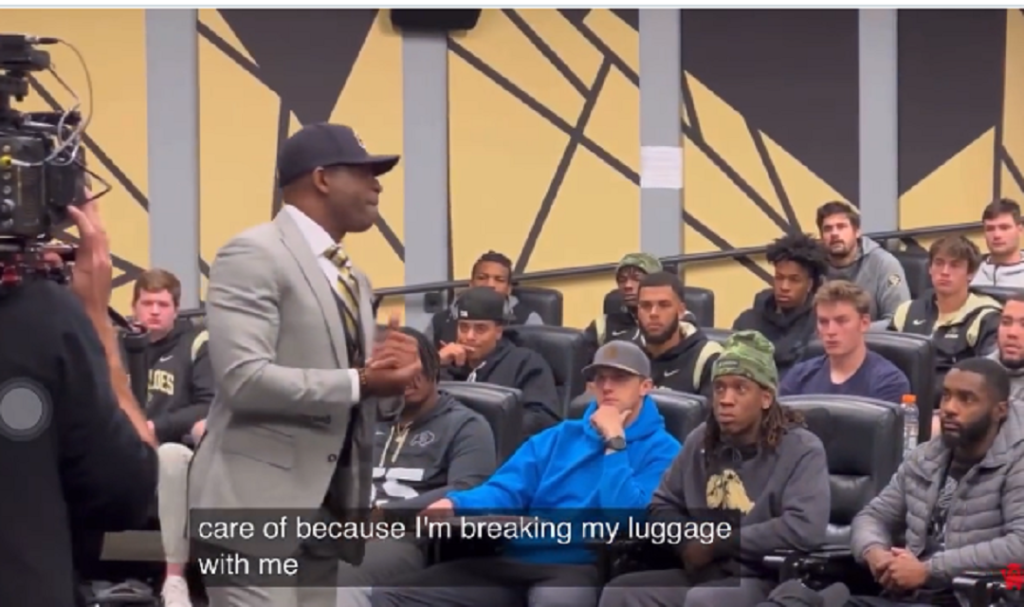