The Dallas Cowboys lost their star receiver Amari Cooper in free agency and the wide receivers corp is currently filled with young players but Dak Prescott has a message for people who are concerned about the team’s offense.

While speaking to the media, Prescott offered some encouraging comments about the team’s wide receivers corp before the start of the season.

Dak Prescott on those who say the Cowboys have taken a step back at WR: “You’re never gonna catch me looking at anything in my life as a step back. You’ve got an opportunity to move forward. You’ve got an opp. to grow. If you don’t do that … you’ve already lost to begin with.” pic.twitter.com/kSHEU8I3mj

“You’re never going to catch me looking at anything in my life as a step back. You’ve got an opportunity to move forward, you’ve got an opportunity to grow. If you don’t do that, you’re in trouble and you’ve already lost to begin with,”I just know, the young guys that we’ve got, the guys that we already have are going to step in and take on bigger roles. I continue to say exciting, but that’s what it is. And the reason is, is because I feel like a lot of you – and people don’t know necessarily – what these guys are, what these guys can do.”

Prescott has also used his own experience as an example to some of the young wide receivers on the roster who are fighting for a spot on the team.

The Cowboys are giving young wide receivers a chance in camp. Six years ago here in Oxnard, Dak Prescott got his chance and ran with it: pic.twitter.com/sXyvP7FxwQ 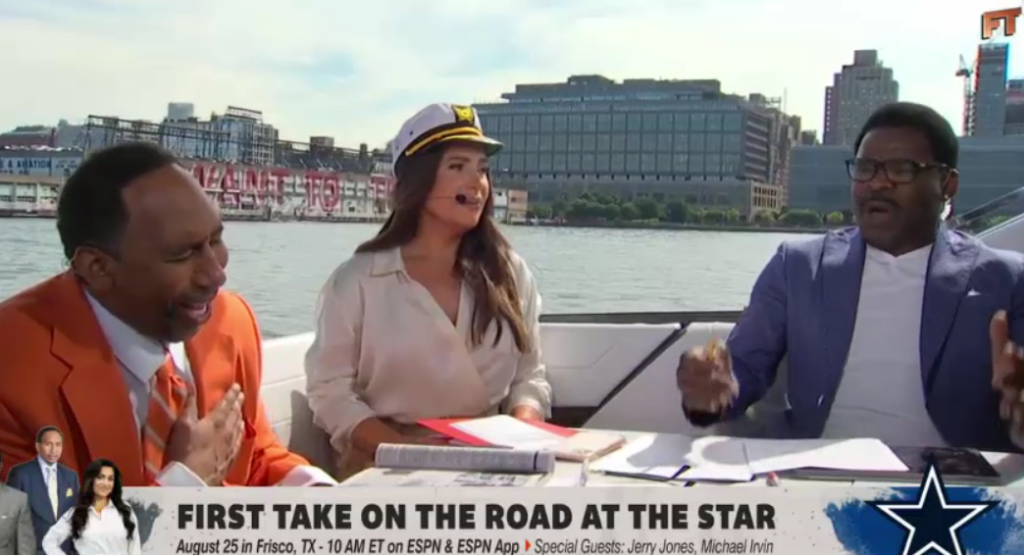 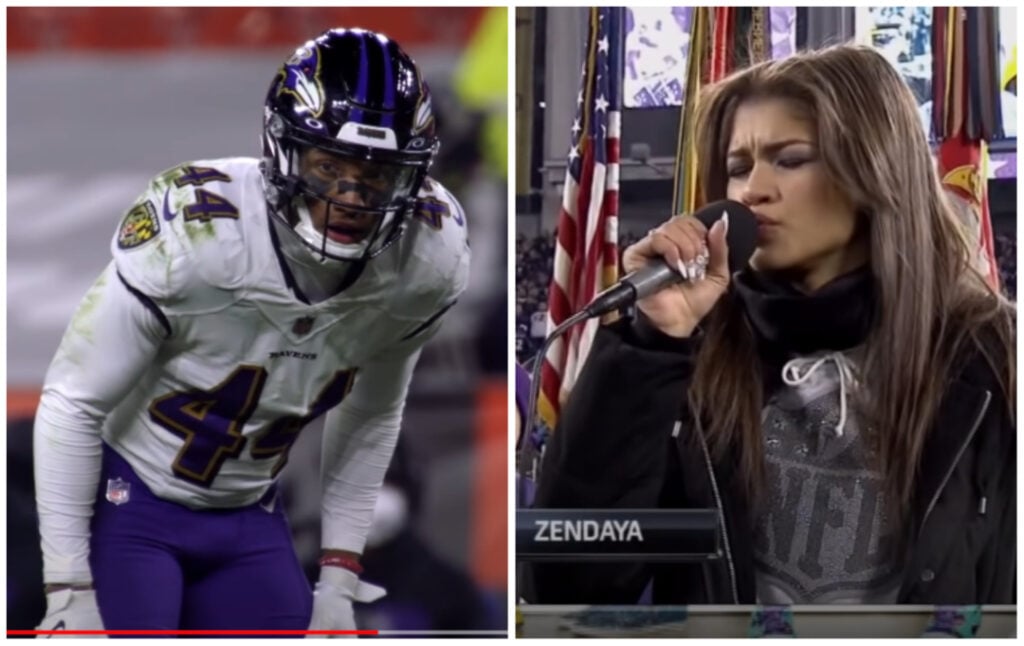 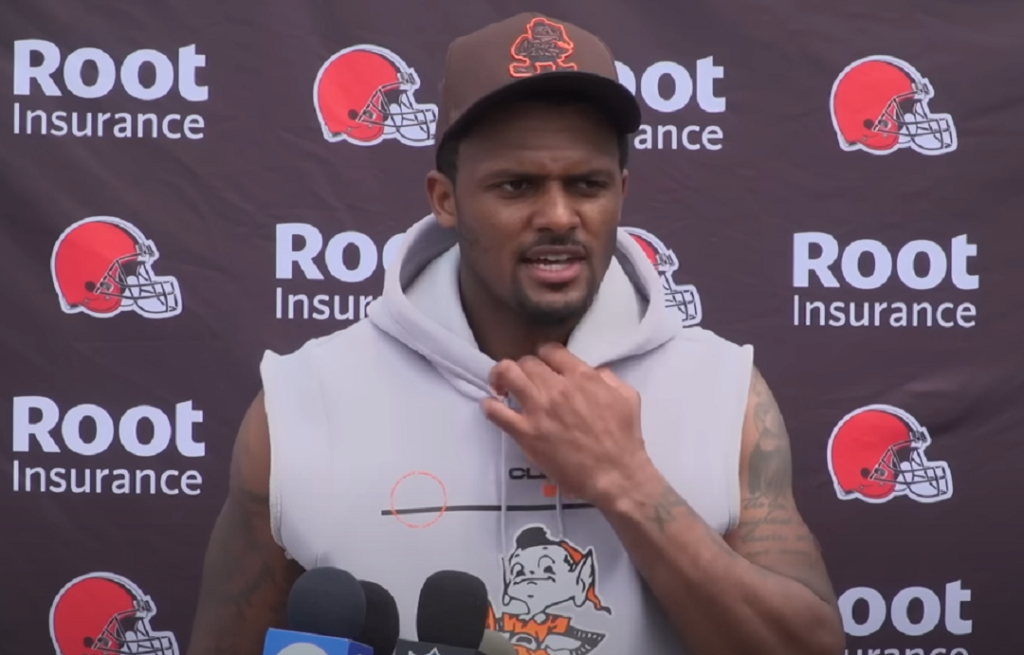