During an interview with ESPN’s Dave McMenamin, Reaves opened up about wanting to change his AR15 and “Hillbilly Kobe” nicknames.

New story: Austin Reaves tells ESPN he is open to a new nickname and is asking Lakers fans to help him out. He'd be OK with having 'AR-15' and 'Hillbilly Kobe phase out https://t.co/q2ciWf7I8n

“I don’t condone any gun violence that happens around our country,” “But you can’t really control what [nickname] people give you. I mean, I didn’t come out and say my name was that. There’s been others, like the ‘Hillbilly Kobe,’ that probably aren’t the best thing in the situation that’s going on, with Kobe’s passing.”

Reaves went on to say that he was open to other nickname suggestions from fans.

During a recent appearance on his podcast, Green blasted Reaves for having the gall about wanting to change his nickname.

Draymond Green on Austin Reaves wanting to shed 'Hillbilly Kobe' and 'AR15' nicknames: "Brother, you should take those nicknames and try to run with them!

Kyle Kuzma: "Hillbilly Kobe is lit… That sh*t is fire."

He’s trying to shed two nicknames. And it’s like brother, you have not done enough in your career to be trying to shed nicknames that people gave you,” “You should take those nicknames and try to run with them.” 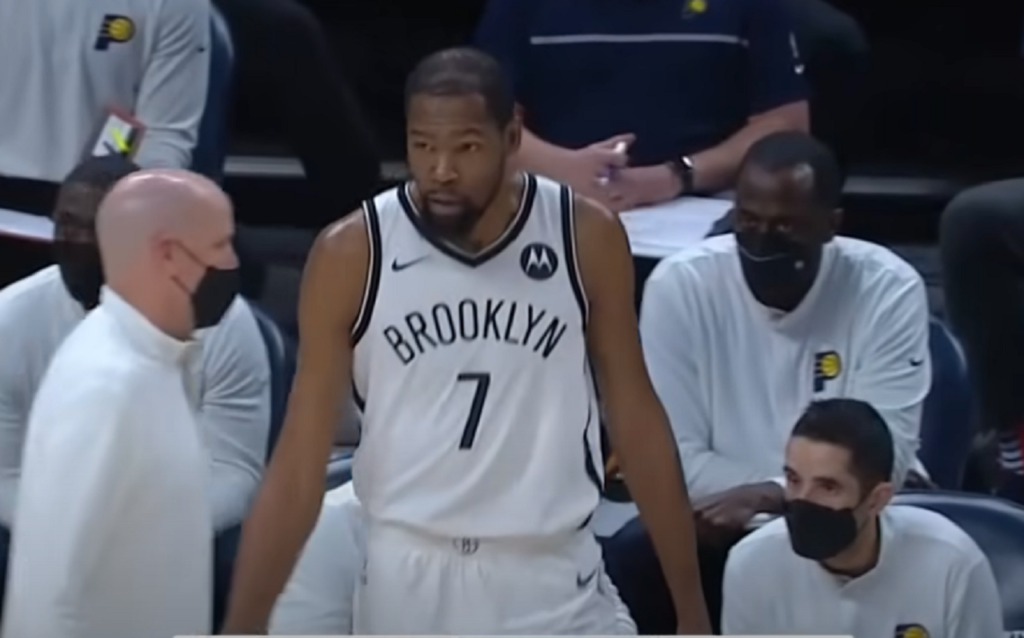 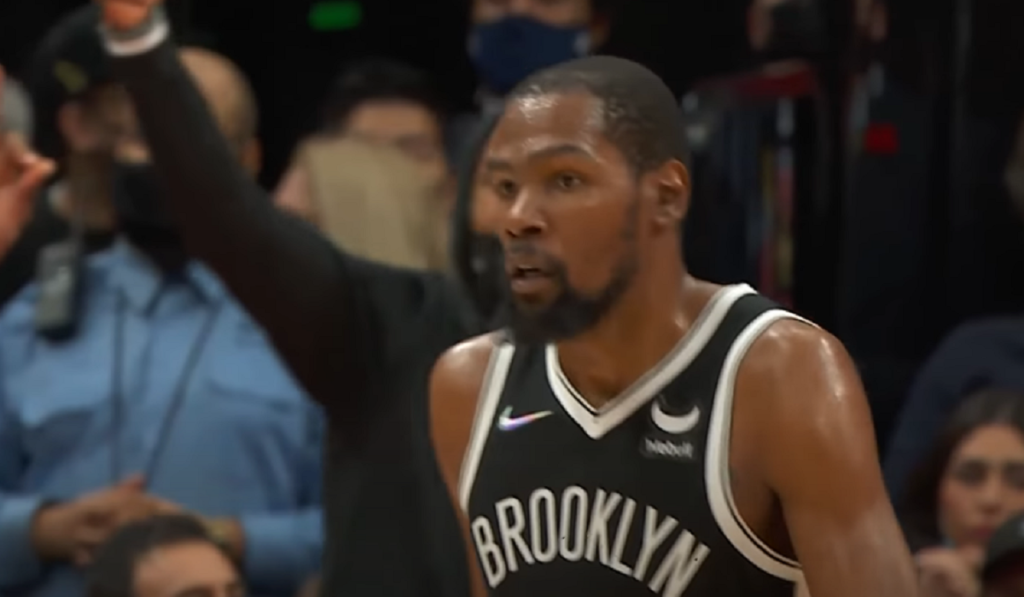