Tom Brady has returned to practice after finding himself at the center of controversy.

Last week, the NFL punished the Miami Dolphins for tampering for having illegal communications with Brady while he was under contract with the Patriots and the Bucs.

The NFL investigation into the Miami Dolphins found that yes, the Dolphins twice had impermissible contact with quarterback Tom Brady while he was with the New England Patriots and Tampa Bay Buccaneers. In 2021, those conversations were in early December during the regular season pic.twitter.com/gYM2Sf2BjY

The tampering news dropped on Tuesday, and Brady went on to miss the team’s following two practices. Brady was seen on the field on Saturday for the first time since the tampering scandal.

While Brady may have been embarrassed by the whole tampering ordeal, he will not be punished by the NFL.

NFL league spokesperson Brian McCarthy tells me that Tom Brady will not incur any sort of punishment for the Dolphins’ tampering.

As @JennaLaineESPN reported, NFL spokesperson Brian McCarthy told me that Tom Brady will not receive punishment for the Dolphins' tampering scandal.

"Focus was on ownership," McCarthy said via text. 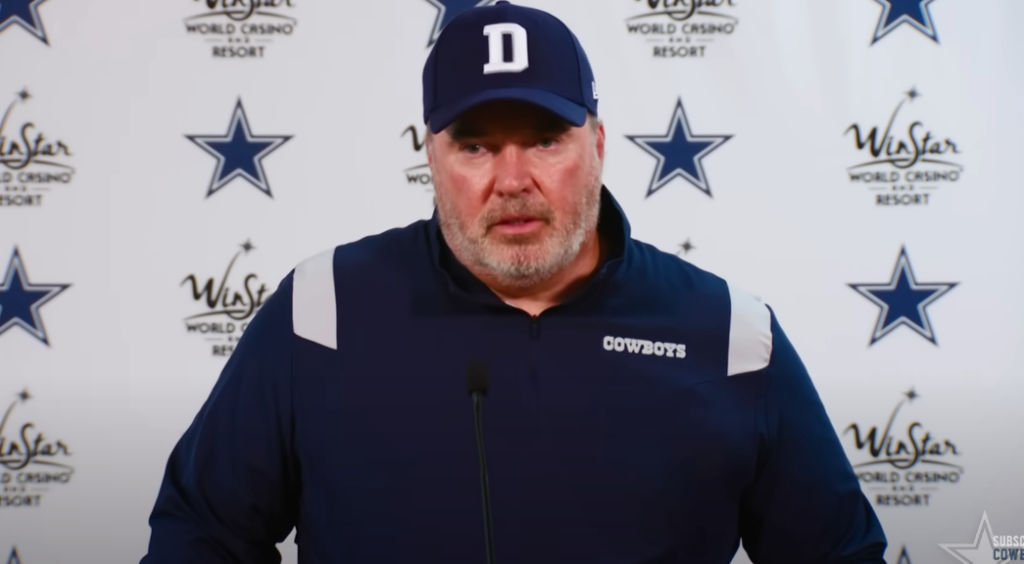 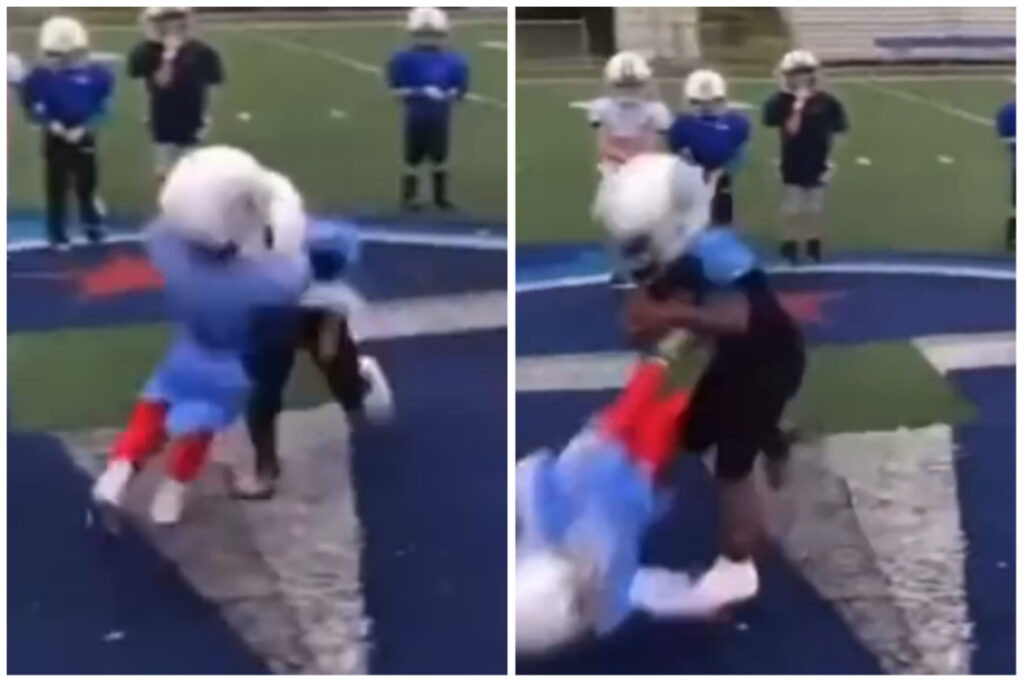 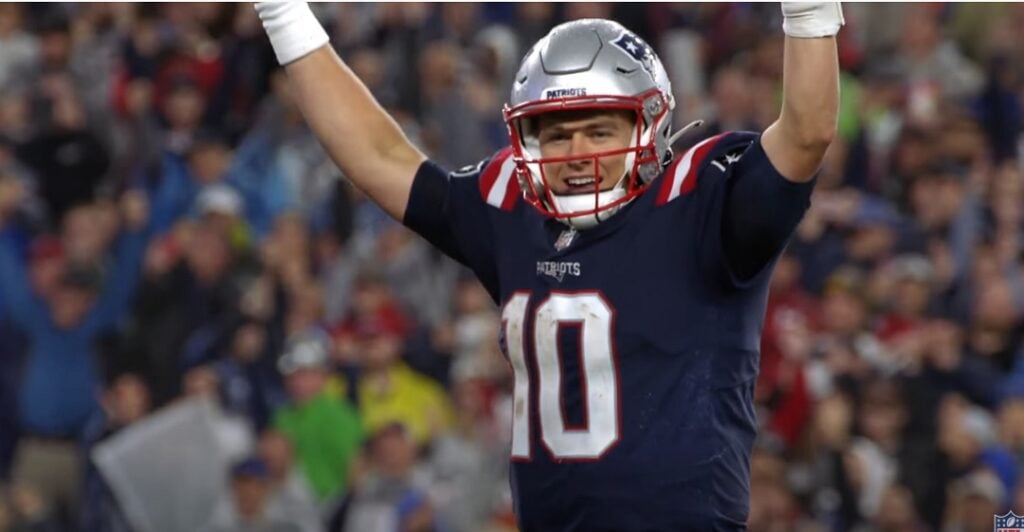