The United States is currently negotiating Brittney Griner’s freedom and it appears they know what it’s going to take.

U.S. Ambassador to the U.N. Bill Richardson said Sunday that believes it’s going to take a 2-for-2 swap to get both Griner and Paul Whelan

Candid comments from Bill Richardson about possible Brittney Griner deal:
US may do '2-for-2' prisoner swap to get Griner, Whelan out of Russia: Ex-ambassador – ABC News https://t.co/xTOqoWCaSL

“My view is optimistic, I think she’s gonna be free. There’s gonna be a prisoner swap — I think it’s gonna be two-for-two. Can’t forget about Paul Whelan,” Richardson, who is an outside adviser involved in Griner’s case, said in an exclusive interview with ABC “This Week” anchor George Stephanopoulos.

While Russia says they are open to swap, they want to make sure the U.S. doesn’t politicize the issue. 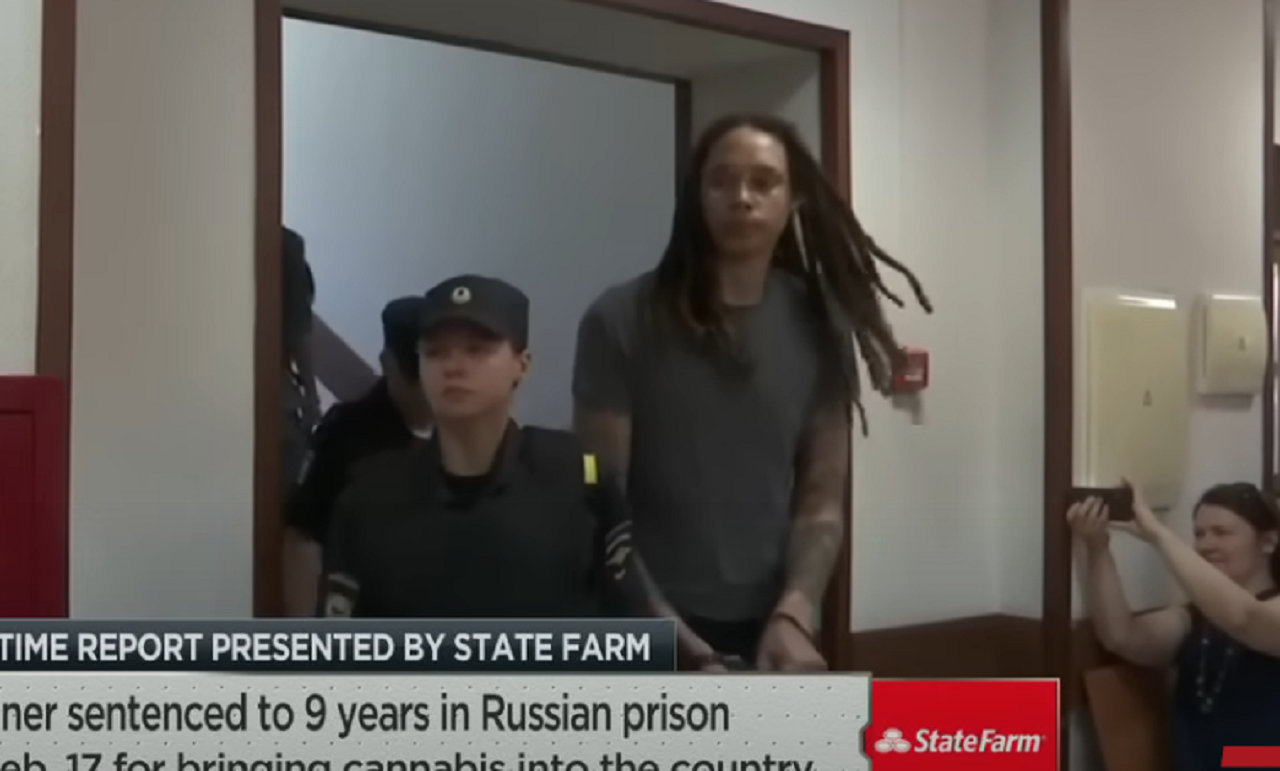 The Kremlin said Friday that it’s open to talking about a possible prisoner exchange involving American basketball star Brittney Griner but strongly warned Washington against publicizing the issue…In an extraordinary move, U.S. Secretary of State Antony Blinken spoke last week to Russian Foreign Minister Sergey Lavrov, urging him to accept a deal under which Griner and Paul Whelan, an American jailed in Russia on espionage charges, would go free.”

It seems like the U.S. and Russia are still a ways off before any transaction gets agreed upon.