Former SportsCenter anchor Jemele Hill is opening up about her exit from Worldwide Leader in sports.

Hill, who found herself embroiled in controversy for slamming President Trump while working at ESPN, told Kenny Mayne on his podcast that she didn’t fit in with the company’s “Conservative Culture.”

“It’s a conservative culture at ESPN, and so this idea that ESPN is being run by flower children is just a lie,. “That’s not how it is. It’s the opposite, if anything. As you know all too well.

“Once [critics] started seeing my face, Michael’s face became more prominent … then suddenly ESPN is too liberal because what they’re really trying to say is, ‘Oh, y’all must be liberal-leaning because you got all these women and all these black people who are suddenly on my TV every day. So that means this company has certainly given in to a brigade of liberalism.’

Hill would go on to say that hosting SportsCenter was the worst job she ever had due to the controversy.

Hill has continued being a vocal critic of President Trump since leaving ESPN.

This is why Trump should have been removed from office, why the Congress members who incited the insurrection should be prosecuted and why any elected official who continues to stand with Trump, should be removed. This shit isn’t play-play. https://t.co/rauJ7pjbU6 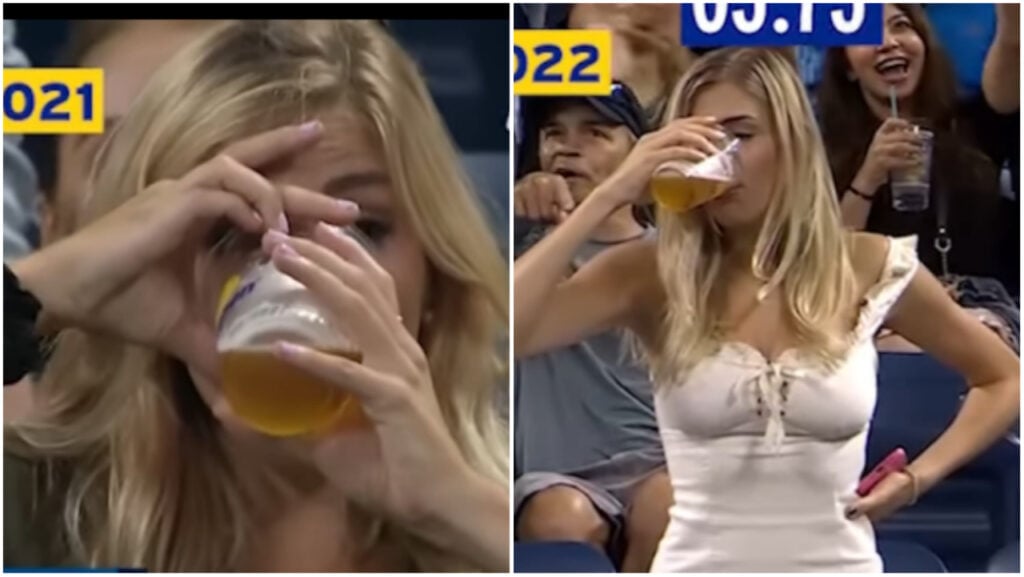 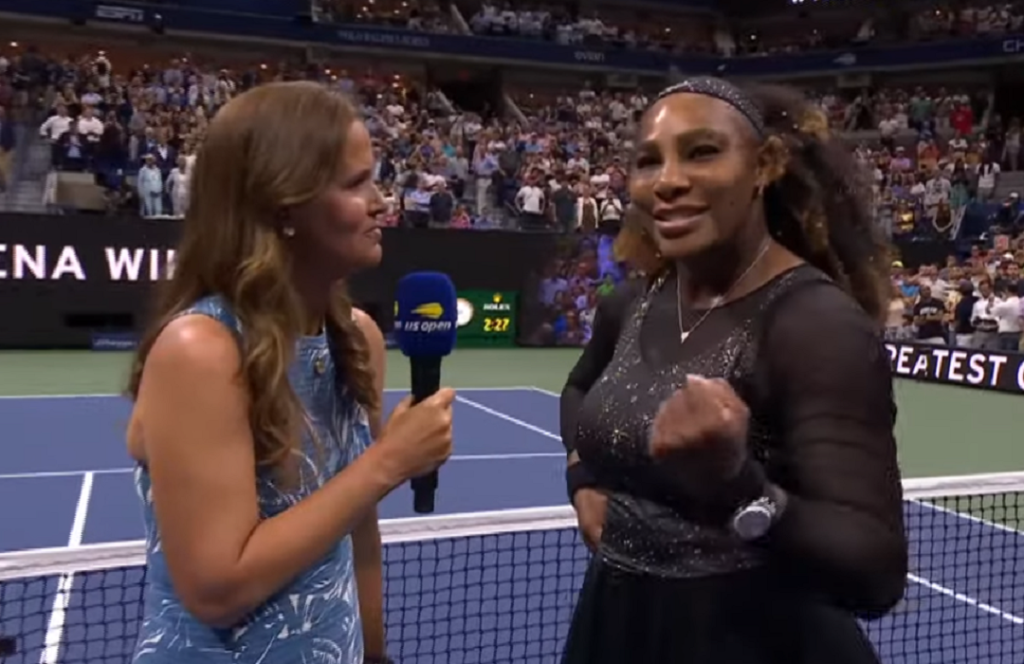 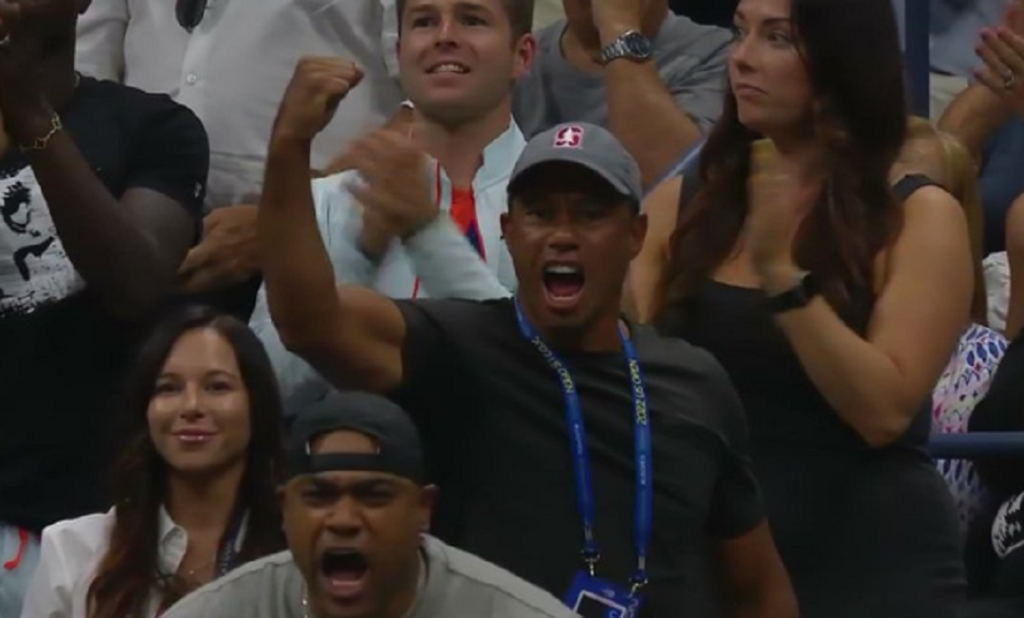 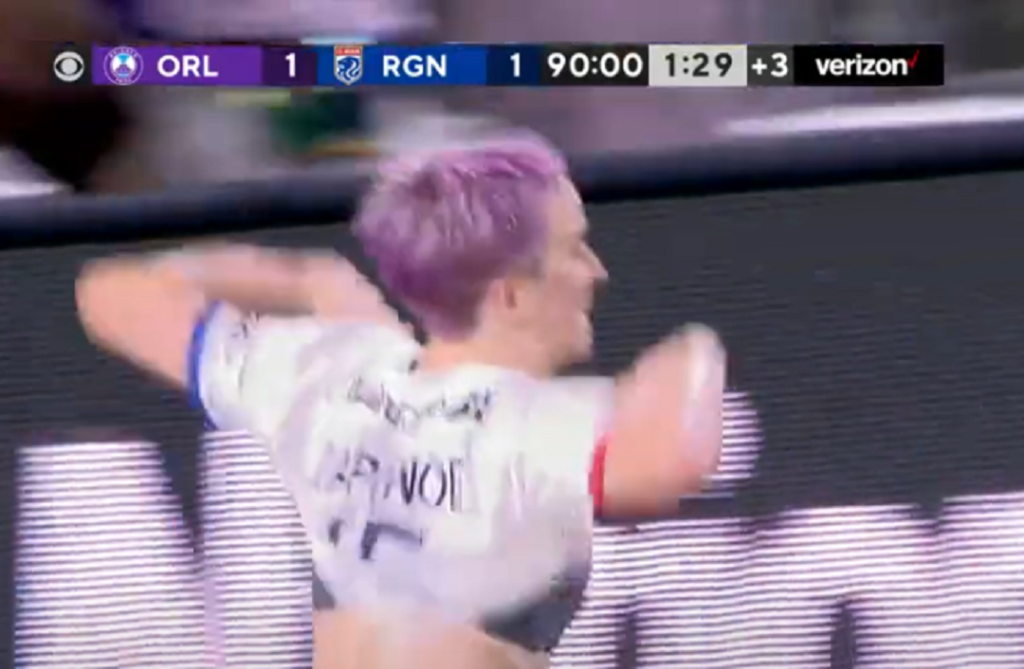