The scheduled Adrien Broner-Omar Figueroa Jr. fight will not be going down as planned.

Just days before the fight, Broner announced that he was pulling out of the fight, citing mental health concerns.

‼️ Adrien Broner has stated that his fight vs Omar Figueroa Jr is OFF from Saturday night as he is pulling out due to mental health issues… pic.twitter.com/QDHQHXjVih

It’s highly likely Showtime/PBC will scrap the event entirely now that Broner has pulled out. 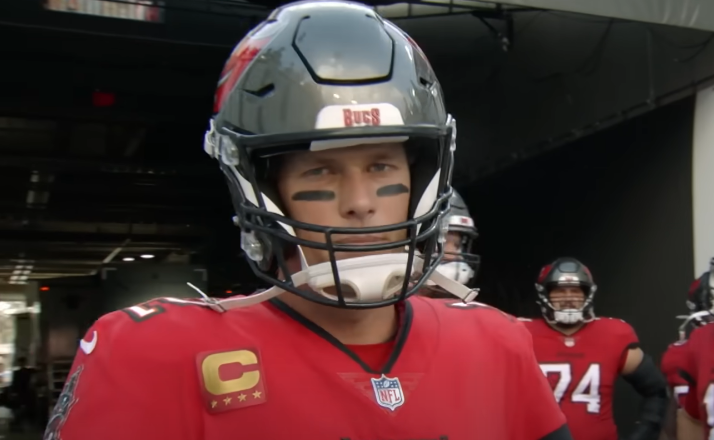