12-year-old Easton Oliverson, who pitches and plays outfield for the Snow Canyon team out of Santa Clara, Utah, was getting ready to play in this week’s Little League World Series in Pennsylvania but is now tragically fighting for his life.

On Sunday, Oliverson suffered a serious head injury when he fell off his bunk bed in the middle of the night at the barracks in Williamsport, PA.

“While living the dream and having the opportunity of a lifetime in Williamsport, last night my little nephew Easton fell off the bunkbed. He has been life flighted to a children’s hospital in Danville, PA,” a family member wrote on social media, via Imlay.

“He has made it [through] a successful surgery and his brain is reacting well. Please keep my little buddy Easton and our family in your prayers. We love you!”

Easton’s father spoke with KSL-TV and believes his son will recover if people rally around and pray for him.

“I’ve always been a firm believer of prayer and the power that comes with it, and I feel like if people continue to rally around us that he will make a full recovery,” Jace Oliverson told KSL-TV. “Right now it’s slow. They keep telling me it’s a cross-country race.”

The team is representing the Mountain region and is the first-ever from Utah to play in the Little League World Series. They are scheduled to play their first game on Friday against the winner of the first-round game between the Southeast and New England region teams.

Oliverson is reportedly showing positive signs of recovery but is still not out of the woods yet.

In a statement released Tuesday morning, Oliverson’s family said the baseball player is showing positive signs of recovery.
“Just 36 hours ago, Easton was 30 minutes from passing away,” the family said. “Now 36 hours later, he has a team of Trauma 1 doctors who are in absolute awe of his tremendous progress.”
“One of his doctors said that everything they have hoped Easton to be able to do in the last 12 hours, he has done and more.”
The family is asking for continued prayers. 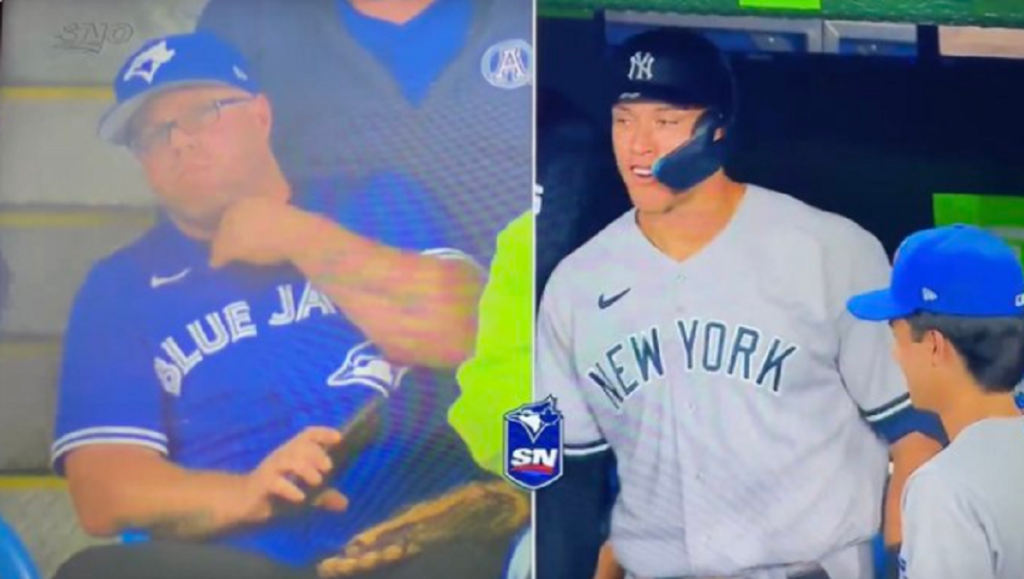 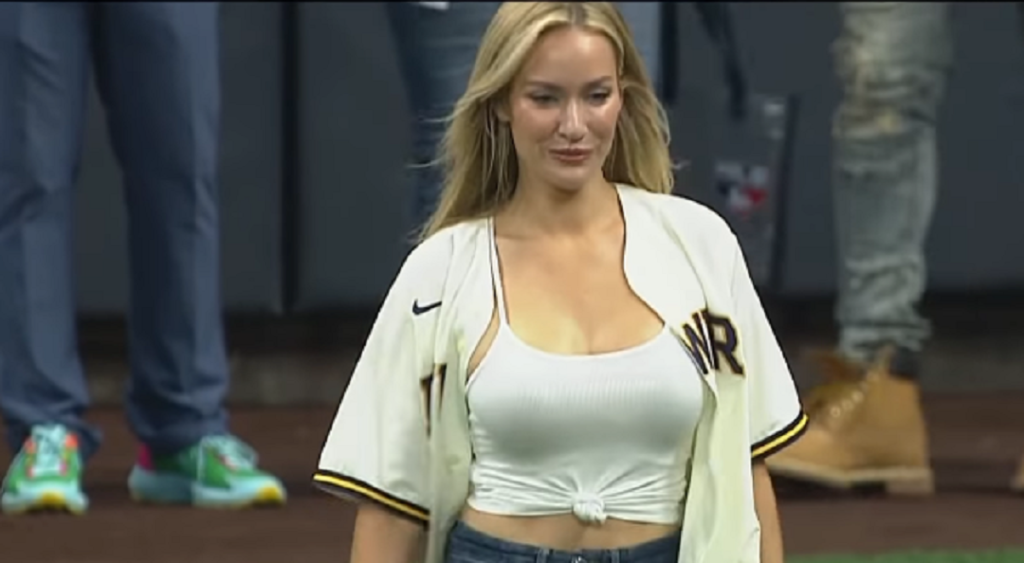 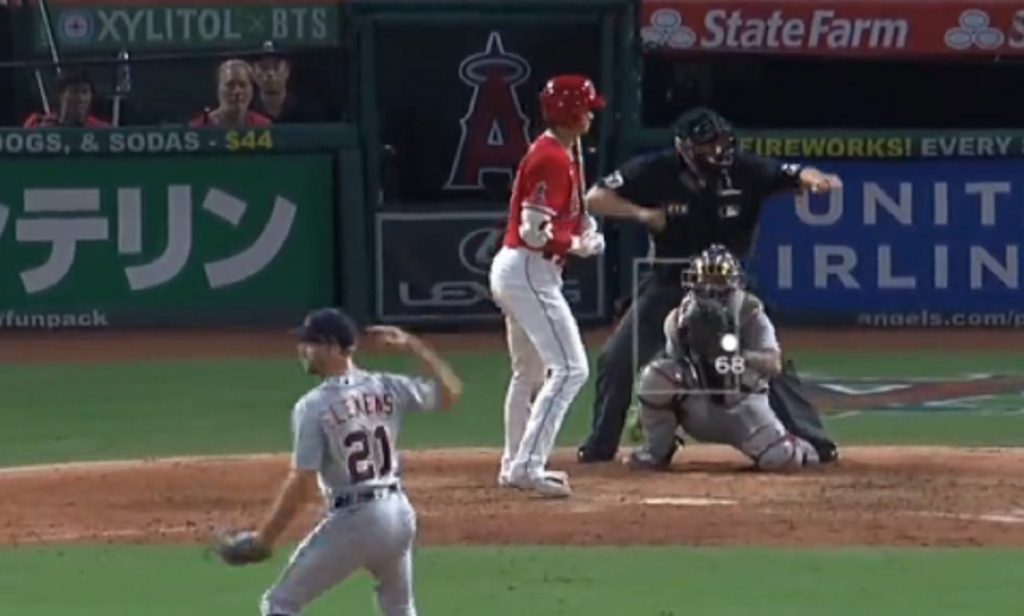 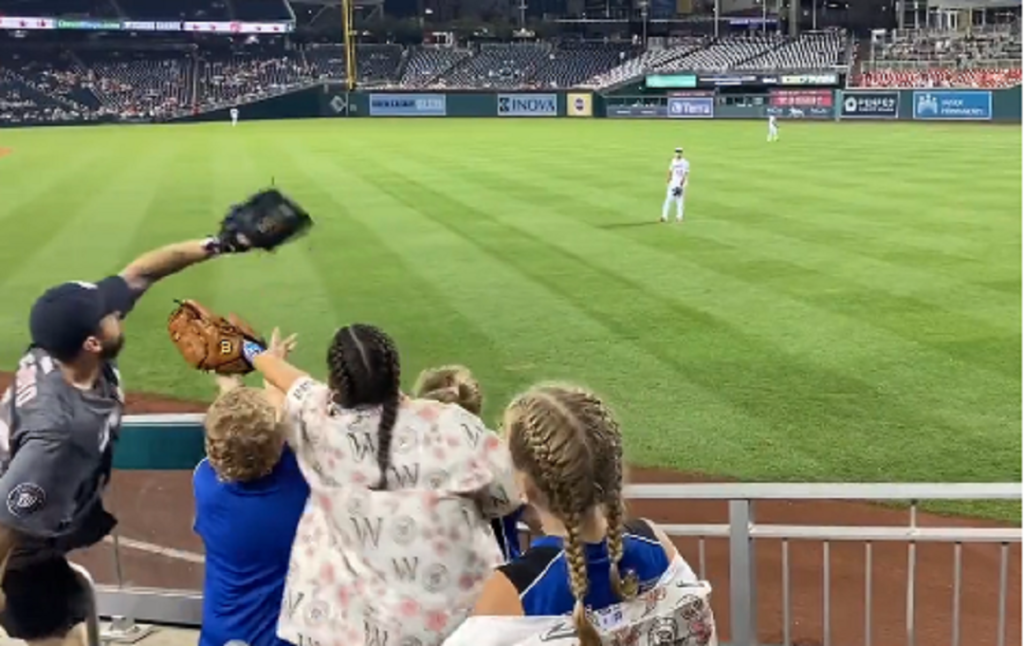