Mike Tyson made a pretty big revelation about his personal politics that he hasn’t made before.

Over the weekend, Tyson admitted during an interview with “The Record With Greta Van Susteren” on Newsmax TV that he leans conservative because it’s the only political view that makes “common sense” when it comes to wanting safety for his children.

“Listen, if I start talking politics, my friends aren’t going to like me. Let’s just not do that, OK? Let’s just not do that,” said Tyson,
“My family gets mad, my friends get mad when we talk politics,” says Tyson. “When I was younger, I was all-out liberal. But as I get older, and I look at my children, and I see what’s out there in the world, I get a little conservative. … It’s common sense, looking at the world we have now. You want safety.”

Tyson refused to name which political candidates he backs because the “media” will give him a beating.

“I can’t talk names … the last time I tried to talk politics [publicly], Wow, did they give me a beating.”

“I [now] stay away from politics and religion. They stole my freedom of speech

.@MikeTyson: "[I'm going to] stay away from politics and religion. They stole my freedom of speech. I'm not gonna say anything." @Greta

The former boxing champion was mainly quiet on political issues but went on to opened up when it came time to talk about his love for pigeons.

” “I just love birds. That’s who I am. I’m from Brooklyn, New York, and I’m a typical Brooklyn guy who has pigeons on his roof.”

“I clean their coops every day. I give them water. I feed them, and I fly them.”

Tyson also addressed viral photos of him being rolled around in a wheelchair in public.

“I have sciatica every now and then, it flares up. When it flares up, I can’t even talk! Thank God it’s the only health problem I have. I’m splendid now. Everybody in my house is truly blessed and we’re all very grateful for whatever we have.” 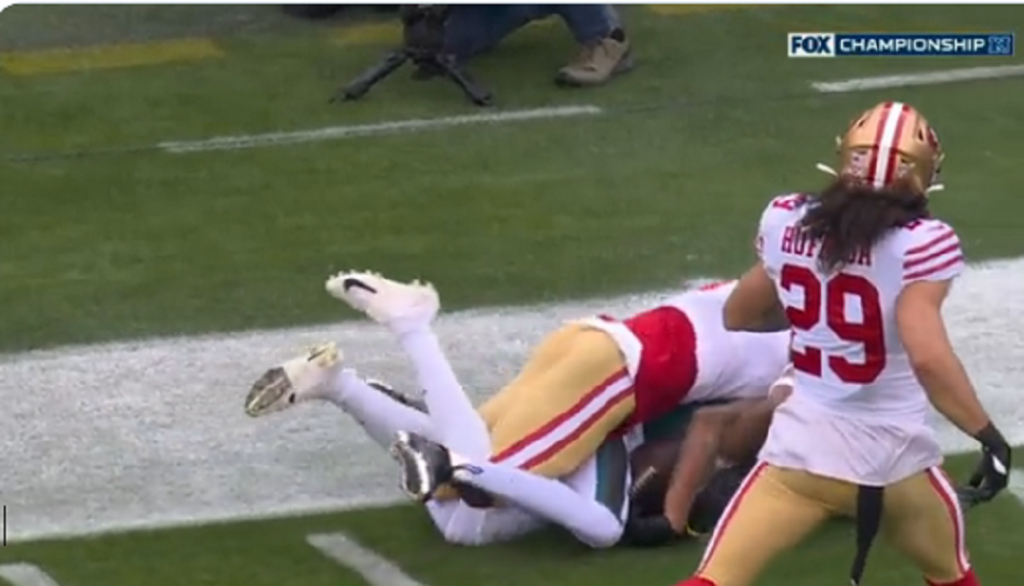