Michael Jordan’s 31-year-old son Marcus has found himself going viral for all the wrong reasons.

On Sunday night, TMZ reported that Marcus was seen out on a double date with Scottie Pippen’s 48-year-old ex-wife Larsa Pippen in Miami.

Larsa Pippen & Michael Jordan’s son Marcus trend after they were spotted on an alleged date pic.twitter.com/pGTCBceT5r

TMZ has obtained photos of the pair sitting down next to each other during the lunch, and apparently leaving too — with LP leading the way and Marcus following closely behind.

Eyewitnesses tell us they were there for about 45 minutes, and that there were no obvious signs of PDA between them. However, our sources say Larsa seemed to be trying to keep a low profile and got a little skittish when she realized folks had spotted her/were taking pics.”

Considering Marcus’ dad played alongside Scottie for the majority of his career, fans were appalled about the dating rumors.

After TMZ’s report dropped, many fans jumped on Marcus’ Instagram page to leave comments about the Larsa Pippen rumor.

“How you do Uncle Scotty like that” commented one fan.

“No Respect for Uncle Scotty huh? said another. 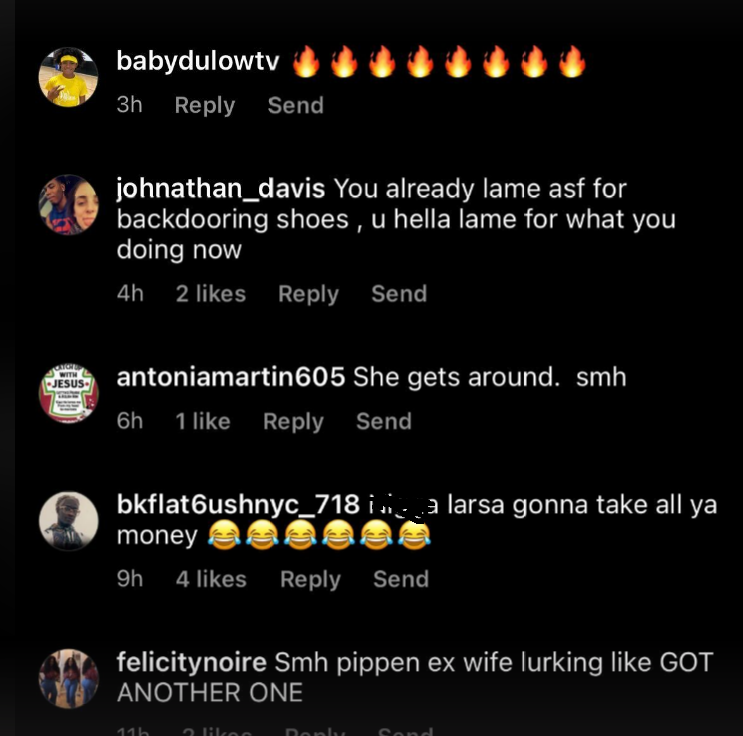 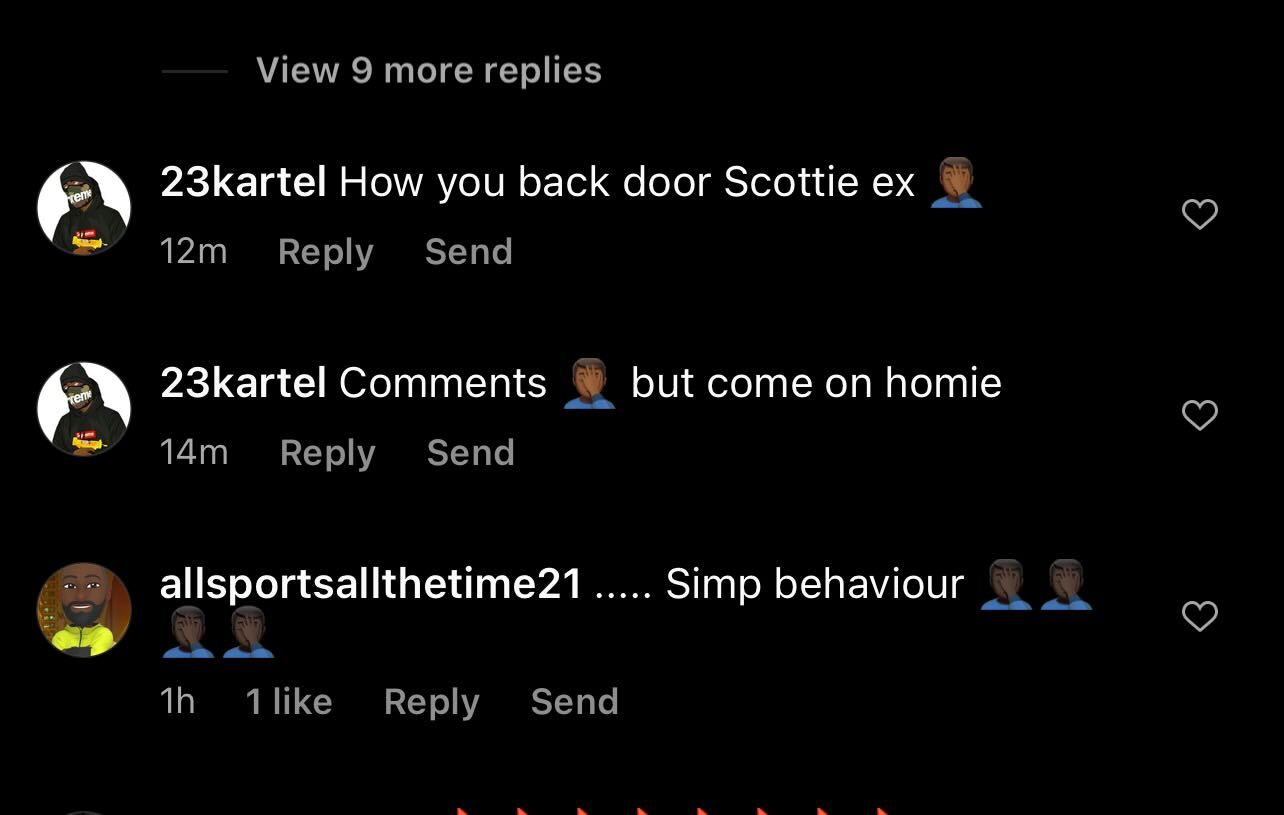 Neither Marcus or Larsa have commented on their alleged relationship despite TMZ’s report.