Travis Kelce’s ex does not seem to appreciate the responses she’s gotten from one of her most recent TikTok videos.

Over the weekend, Kayla Nicole, who dated the Chiefs tight before breaking up earlier this year posted a now-deleted TikTok video in which she calls herself “stupid” for thinking he would marry her after five years of dating. 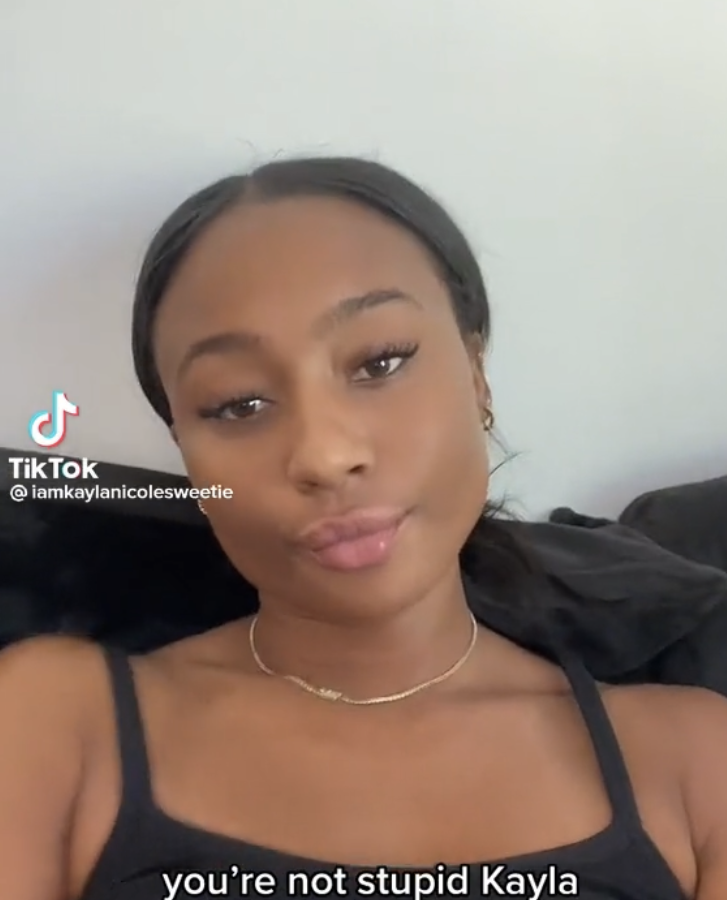 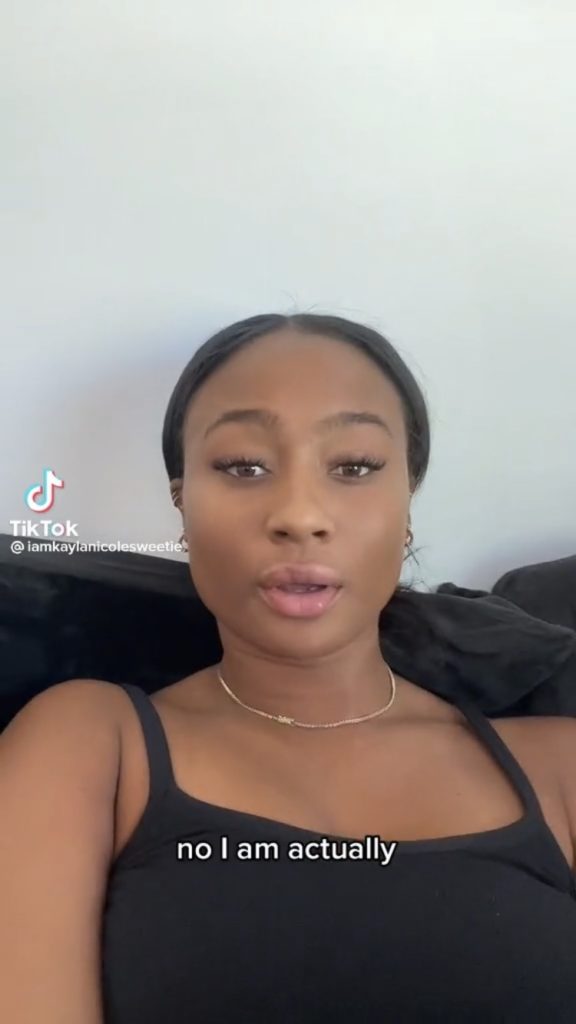 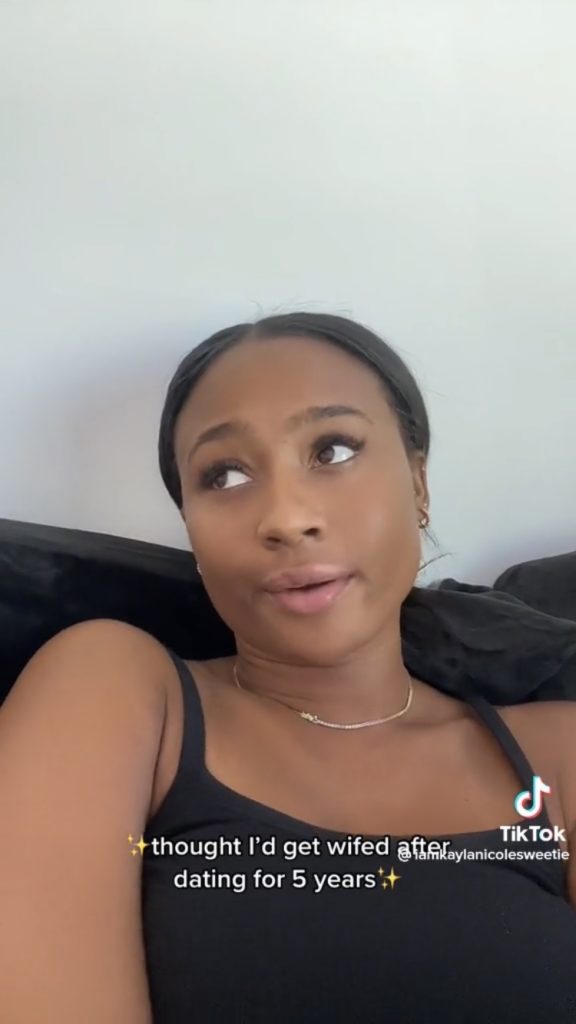 Nicole was instantly mocked by fans on social media for thinking Kelce would marry her after all this time.

Kayla Nicole is just figuring out now that Kelce was never going to wife her up? BW don't waste 5 minutes on BM nowadays before walking away, but you gave that man 5 years to take your prime years 🚩🚩🤡

Nicole responded to the backlash from her video with another TikTok video that features the caption.

“Its okay to laugh at jokes. Y’all know that right?”

“When I do literally anything at all on this here internet,” the caption stated on the video

Its okay to laugh at jokes. Y’all know that right?

Earlier this year, there were rumors circulating that Nicole broke up with Kelce because he forced her to pay half the bills throughout their relationship.

Chiefs Travis Kelce and Kayla Nicole allegedly break up after 5 years because he made her pay half the bills & only gave her $100 the entire time together pic.twitter.com/nDRMk6wjDh

Kayle denied the rumor at the time and called them “absurd and false.”

Kayle is now sharing custody with her and Kelce’s dog.

Watch Kayla Nicole Say She Waited Around For Five Years For Chiefs Travis Kelce to Wife Her & Just Figured Out He Had No Intentions of Doing So; Nicole is Suffering Separation Anxiety From the Dogs Kelce Took After Break Up (Vids-Pics) https://t.co/QuIet2tv5p pic.twitter.com/eNRLSytQ88