Last week, the sixth-ranked Aggies embarrassingly lost to Appalachian State, a team they paid $1.5 million to play them.

Texas A&M paid Appalachian State $1.5 million to have them come to College Station. They lost.

Notre Dame paid Marshall $1.25 million to have them come to South Bend. They lost.

This week Texas A&M was reportedly expected to receive four-star running back Rueben Owens for an official visit.

After the team’s loss to App State, Owens changed his mind.

The four-star running back has apparently canceled a scheduled visit to Texas A&M by posting a message on social media “I’m not going no more.”

Owens has made multiple visits to College Station over the last year but appears to be leaning towards going to Louisville.

Fans thought it was hilarious that A&M is losing recruits over their latest loss.

— assisstant to the chief of propaganda (@SharkeyJoe) September 14, 2022 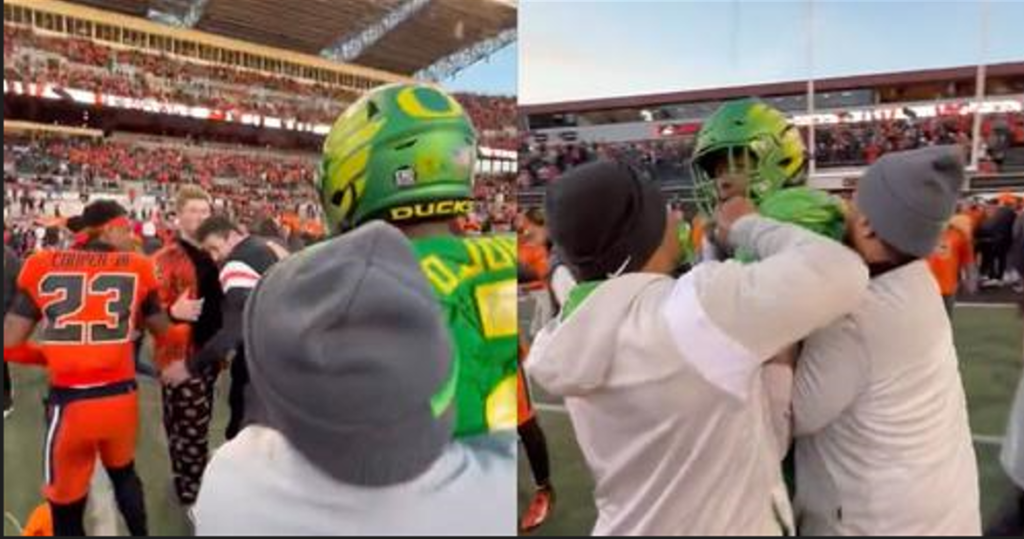 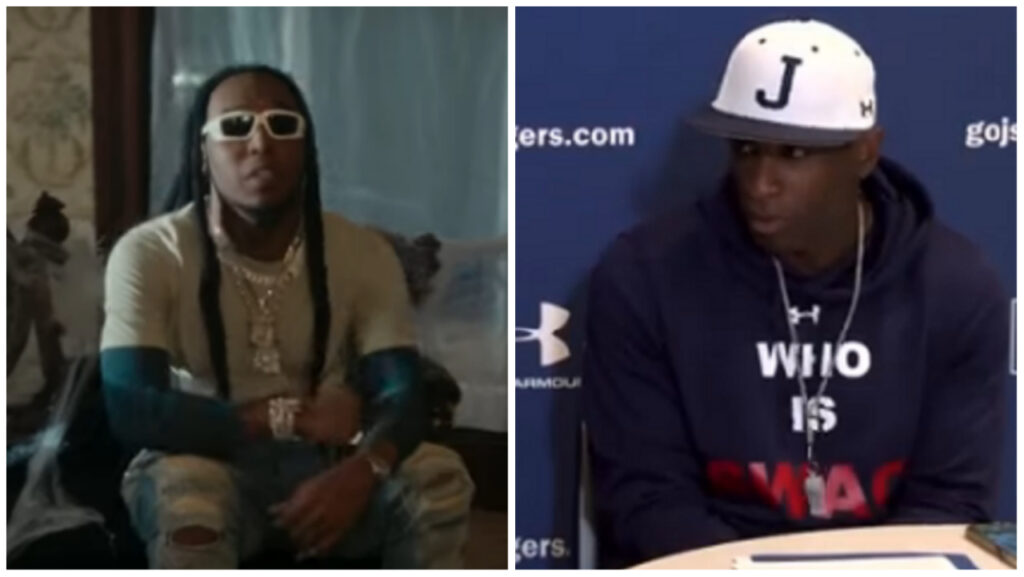