Fox Sports announcer Gus Johnson was forced to leave Saturday’s Nebraska-Oklahoma game at halftime due to a mysterious illness.

After coming back from the half, Joel Klatt announced that he was flying solo due to Johnson being “under the weather.”

Joel Klatt announces Gus Johnson is under the weather and is out for the second half pic.twitter.com/0RTVNUoMJA

Fans were worried for Gus and wished him nothing bu the best.

NOT GUS GET BETTER SOON https://t.co/i8VwHoaRWX

This is basically unheard of right? Hopefully Gus is alright https://t.co/0hscb3dCdv

That is very scary. Hopefully Gus is ok. https://t.co/CiudY1VCyY

There’s no word on what led to Johnson to leave the game.

Gus is doing well and already looking forward to next week!! Can't wait to have him back.

As for @OU_Football WOW!! so impressed with what they have done…Fast, Physical and great up front! 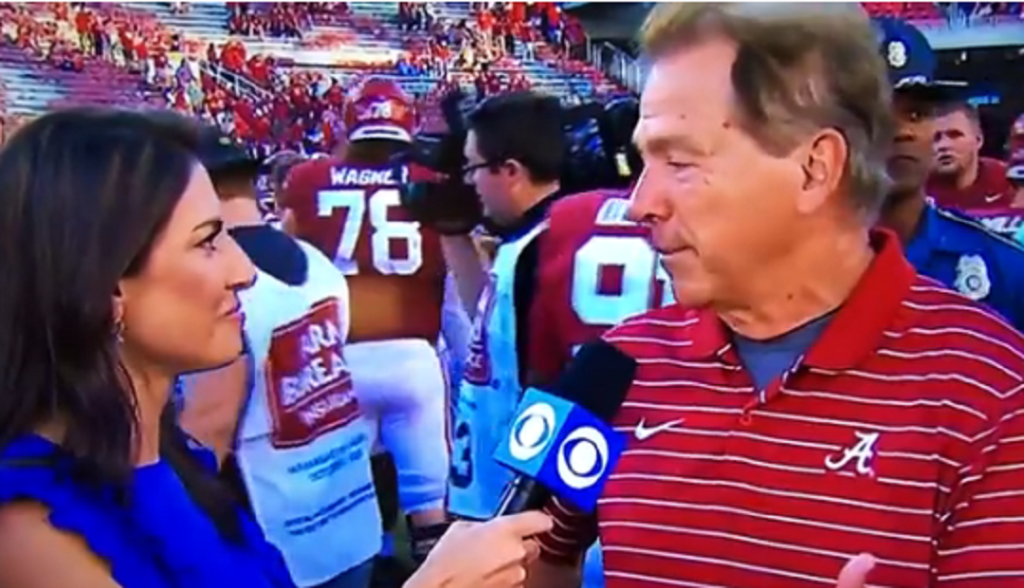 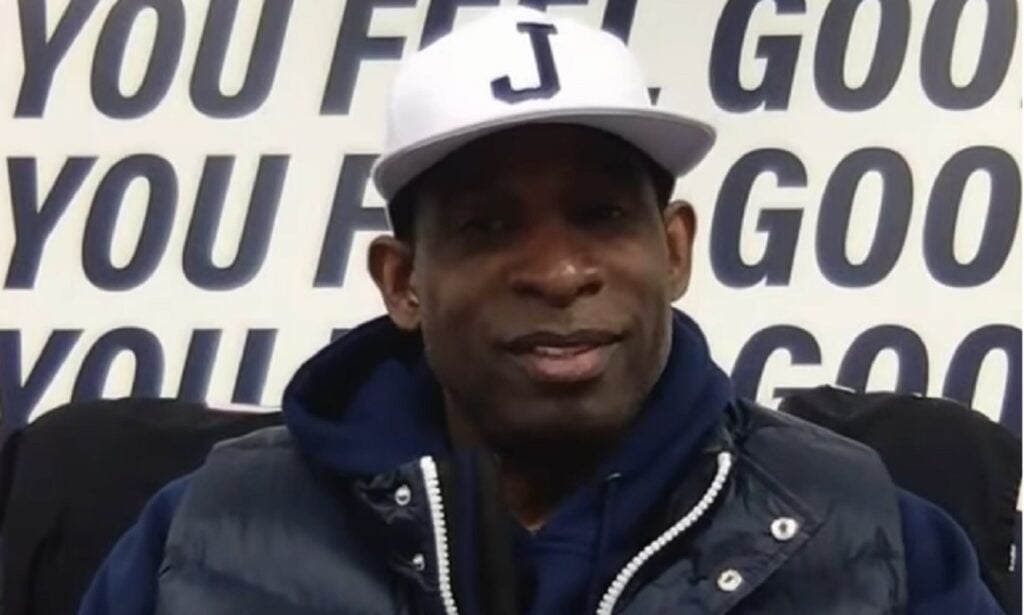